Fletchers on the Farm: Mud, Mayhem and Marriage (Hardcover) 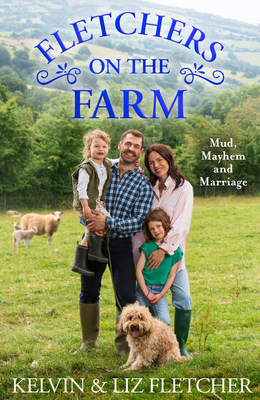 Fletchers on the Farm: Mud, Mayhem and Marriage (Hardcover)


Coming Soon—Pre-Order Now
Kelvin Fletcher spent seventeen years playing Andy Sugden in Emmerdale, a role he started aged twelve. He won the Strictly Come Dancing glitterball trophy in 2019. Liz Fletcher is an actor and voiceover artist who has appeared in a number of roles on both stage and screen. They star together, along with their eldest children Marnie and Milo, on BBC One's Kelvin's Big Farming Adventure.