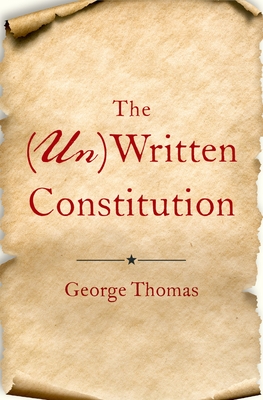 George Thomas is Wohlford Professor of American Political Institutions and Director of the Salvatori Center for the Study of Individual Freedom at Claremont McKenna College. He is the author of The Madisonian Constitution and The Founders and the Idea of a National University: Constituting the American Mind, and co-author of the two-volume American Constitutional Law: Essays, Cases, and Comparative Notes. He has published numerous scholarly articles on Constitutional Law and American Constitutionalism, and his essays have appeared in The Atlantic and The Washington Post. He has received fellowships from the National Endowment for the Humanities and the Huntington Library, and is the recipient of the Alexander George Award from the American Political Science Association.