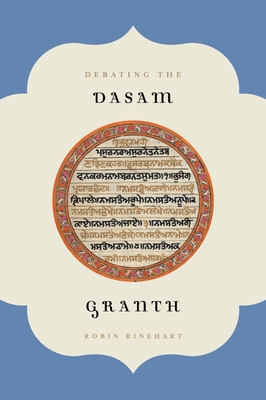 
Not On Our Shelves—Ships in 1-5 Days
The Dasam Granth is a 1,428-page anthology of diverse compositions attributed to the tenth Guru of Sikhism, Guru Gobind Singh, and a topic of great controversy among Sikhs. The controversy stems from two major issues: a substantial portion of the Dasam Granth relates tales from Hindu mythology, suggesting a disconnect from normative Sikh theology; and a long composition entitled Charitropakhian tells several hundred rather graphic stories about illicit liaisons between men and women. Debating the Dasam Granth is the first English language, book-length critical study of this controversial Sikh text in many years.
Associate Professor of Religious Studies, Lafayette College[Note: as of Aug. 30, 2010, title will be Professor of Religious Studies]