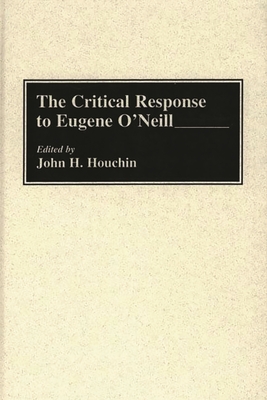 Extolled and maligned, Eugene O'Neill was unquestionably the first American playwright of international stature, and his major plays, such as The Iceman Cometh and Long Day's Journey Into Night, remain giants of the American stage. Acres of print have been devoted to O'Neill by theatre critics and literary scholars. This new collection assesses the full range of critical response, considered historically through the entire oeuvre and covering major themes and critical stances. It culls from opening night reviews of premieres and revivals as well as scholarly essays from influential critics and anonymous writers, from boosters and detractors, with the uniqueness of the critical observation being the main criterion for selection. An introduction outlines the major issues and avenues of O'Neill discourse, and a selective bibliography provides additional sources for O'Neill study.

JOHN H. HOUCHIN teaches at the Southern Illinois University. His publications have appeared in the Dictionary of Stage Directors published by Greenwood Press and The Drama Review.