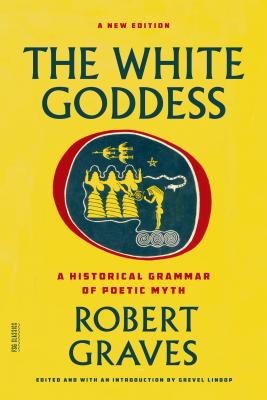 This labyrinthine and extraordinary book, first published more than sixty years ago, was the outcome of Robert Graves's vast reading and curious research into strange territories of folklore, mythology, religion, and magic. Erudite and impassioned, it is a scholar-poet's quest for the meaning of European myths, a polemic about the relations between man and woman, and also an intensely personal document in which Graves explores the sources of his own inspiration and, as he believed, all true poetry.
Incorporating all of Graves's final revisions, his replies to two of the original reviewers, and an essay describing the months of illumination in which The White Goddess was written, this is the definitive edition of one of the most influential books of our time.

Robert Graves (1895-1985), born in London, was one of the most talented, colorful, and prolific men of letters in the twentieth century. He is best known for his historical novels, I, Claudius and Claudius the God. He spent much of his life on the island of Majorca.