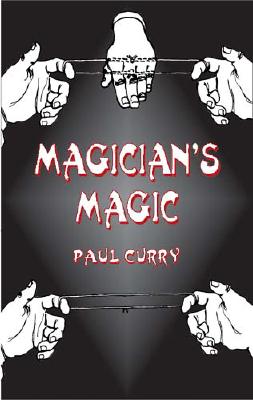 
Not On Our Shelves—Ships in 1-5 Days
(This book cannot be returned.)
"No recent book on magic ... reveals so many inside secrets." -- Martin Gardner.
Among veteran magicians, Paul Curry was known for his invention of many new tricks and the imaginative twists he gave old ones. But this charming book is much more than just a compendium of classic legerdemain. It's a page-turning commentary on the history of magic, along with descriptions of illusions that anyone can master.
Presenting thoroughly engrossing material in a truly elegant style, the "magician's magician" discloses the secrets behind more than 25 close-up marvels -- including his own "Out of This World," reputed to be the best card trick of the past century. The book also surveys the entire field of prestidigitation -- from magic performed in ancient Egypt to tricks executed in modern times.