The Evidence for God (Hardcover) 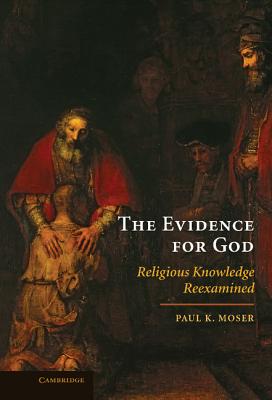 The Evidence for God (Hardcover)


Not On Our Shelves—Ships in 1-5 Days
If God exists, where can we find adequate evidence for God's existence? In this book, Paul Moser offers a new perspective on the evidence for God that centers on a morally robust version of theism that is cognitively resilient. The resulting evidence for God is not speculative, abstract, or casual. Rather, it is morally and existentially challenging to humans, as they themselves responsively and willingly become evidence of God's reality in receiving and reflecting God's moral character for others. Moser calls this "personifying evidence of God," because it requires the evidence to be personified in an intentional agent - such as a human - and thereby to be inherent evidence of an intentional agent. Contrasting this approach with skepticism, scientific naturalism, fideism, and natural theology, Moser also grapples with the potential problems of divine hiddenness, religious diversity, and vast evil.