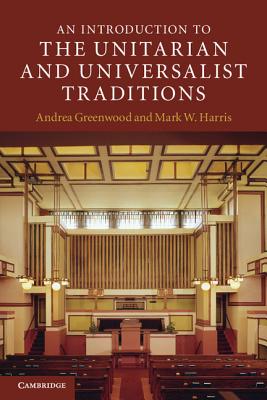 
Special Order—Subject to Availability
How is a free faith expressed, organised and governed? How are diverse spiritualities and theologies made compatible? What might a religion based in reason and democracy offer today's world? This book will help the reader to understand the contemporary liberal religion of Unitarian Universalism in a historical and global context. Andrea Greenwood and Mark W. Harris challenge the view that the Unitarianism of New England is indigenous and the point from which the religion spread. Relationships between Polish radicals and the English Dissenters existed, and the English radicals profoundly influenced the Unitarianism of the nascent United States. Greenwood and Harris also explore the US identity as Unitarian Universalist since a 1961 merger, and its current relationship to international congregations, particularly in the context of twentieth century expansion into Asia.