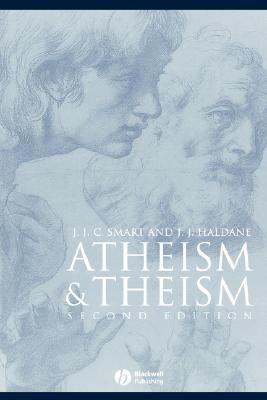 This is book number 1 in the Great Debates in Philosophy series.

In this book two philosophers, each committed to unambiguous versions of belief and disbelief, debate the central issues of atheism and theism.

J. J. C. Smart is Emeritus Professor at the Australian National University. He is the author of many books, including Philosophy and Scientific Realism, Ethics, Persuasion and Truth and (with Bernard Williams) Utilitarianism: For and Against. J. J. Haldane is Professor of Philosophy in the University of St Andrews and Director of the Centre for Ethics, Philosophy and Public Affairs. He recently held the Royden Davis Chair in Humanities at Georgetown University. He has published widely in metaphysics, philosophy of mind and social philosophy. He is co-editor of several volumes and author of The Intelligent Person's Guide to Religion (2003).