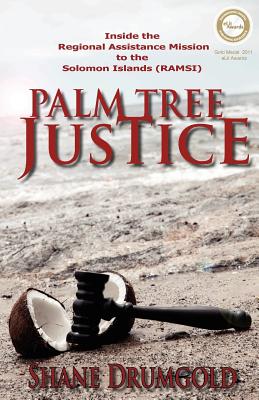 
Not On Our Shelves—Ships in 1-5 Days
(This book cannot be returned.)
In the 1990s the tiny South Pacific nation of the Solomon Islands was gripped by a bloody and violent civil war. At the turn of the century the Australian government brokered two peace agreements however a small splinter group refused to lay down their arms. In July 2003 Australia intervened under the thinly veiled disguise of a regional assistance mission. The Regional Assistance Mission to the Solomon Islands (RAMSI) romantic catchphrase was "Helpen Fren" (Helping a friend). This is the first story behind the story. The story missing from the glossy promotional material and press releases. The story of Solomon Islanders squashed under the RAMSI juggernaut. This is the people's story.