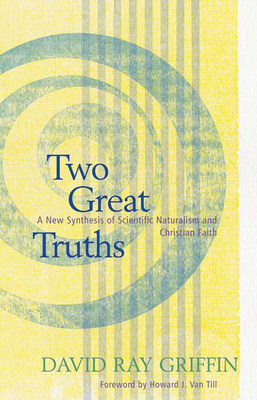 By David Ray Griffin, Howard J. Van Till (Foreword by)

Furthering his contribution to the science and religion debate, David Ray Griffin draws upon the cosmology of Alfred North Whitehead and proposes a radical synthesis between two worldviews sometimes thought wholly incompatible. He argues that the traditions designated by the names "scientific naturalism" and "Christian faith" both embody a great truth--a truth of universal validity and importance--but that both of these truths have been distorted, fueling the conflict between the visions of the scientific and Christian communities. Griffin contends, however, that there is no inherent conflict between science, or even the kind of naturalism that it properly presupposes, and the Christian faith, understood in terms of the primary doctrines of the Christian good news.