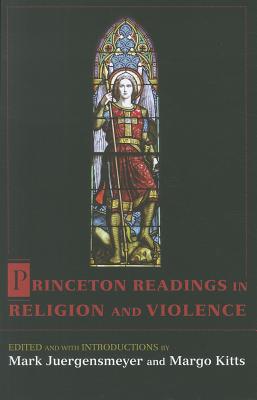 This groundbreaking anthology provides the most comprehensive overview for understanding the fascinating relationship between religion and violence-historically, culturally, and in the contemporary world. Bringing together writings from scholarly and religious traditions, it is the first volume to unite primary sources-justifications for violence from religious texts, theologians, and activists-with invaluable essays by authoritative scholars. The first half of the collection includes original source materials justifying violence from various religious perspectives: Hindu, Chinese, Christian, Muslim, Jewish, and Buddhist. Showing that religious violence is found in every tradition, these sources include ancient texts and scriptures along with thoughtful essays from theologians wrestling with such issues as military protection and pacifism. The collection also includes the writings of modern-day activists involved in suicide bombings, attacks on abortion clinics, and nerve gas assaults. The book's second half features well-known thinkers reflecting on why religion and violence are so intimately related and includes excerpts from early social theorists such as Durkheim, Marx, and Freud, as well as contemporary thinkers who view the issue of religious violence from literary, anthropological, postcolonial, and feminist perspectives. The editors' brief introductions to each essay provide important historical and conceptual contexts and relate the readings to one another. The diversity of selections and their accessible length make this volume ideal for both students and general readers.
Mark Juergensmeyer is professor of sociology and global studies at the University of California, Santa Barbara. His many books include Terror in the Mind of God. Margo Kitts is associate professor of humanities at Hawai'i Pacific University. She is the author of Sanctified Violence in Homeric Society.