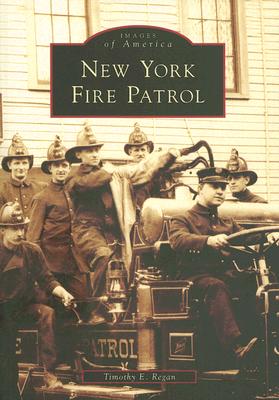 
Special Order—Subject to Availability
Operated by the New York Board of Fire Underwriters, the New York Fire Patrol was organized in 1839 to patrol lower Manhattan. Their job was twofold: to discover fires and to prevent losses to insured properties. The New York Fire Patrol evolved, and in 1867, a state charter was granted to legally extinguish fires and conduct salvage operations throughout New York City. The New York Fire Patrol is the oldest paid fire service in the United States, and it also remains the last insurance-funded fire salvage corps in the country. Today, the fire patrol continues to serve the city of New York, responding to over 10,000 alarms each year alongside the Fire Department of New York.