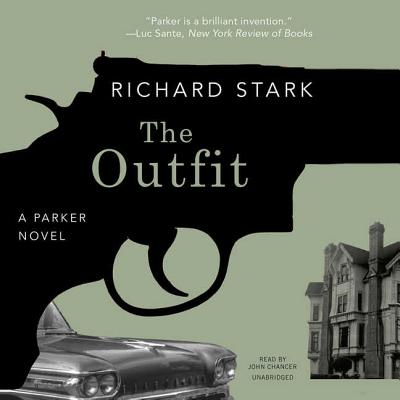 This is book number 3 in the Parker Novels series.

The Outfit was organized crime with a capital O. They were big; they were bad; they were brutal. No crook ever crossed them and lived to enjoy it-except Parker. So they wanted Parker dead, and a hit man proved they meant business. Too bad for the Outfit he missed. Ripping off the Outfit was the easy part of Parker's game. Going one-on-one with Bronson, the Outfit's big boss, was the hard part.