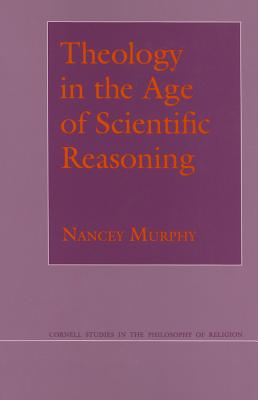 In this timely and provocative book, Nancey Murphy sets out to dispel skepticism regarding Christian belief. She argues for the rationality of Christian belief by showing that theological reasoning is similar to scientific reasoning as described by contemporary philosophy of science.

Murphy draws on new historicist accounts of science, particularly that of lmre Lakatos. According to Lakatos, scientists work within a research program consisting of a fixed core theory and a series of changing auxiliary hypotheses that allow for prediction and
explanation of novel facts: Murphy argues that strikingly similar patterns of reasoning can be used to justify theological assertions. She provides an original characterization of theological data and explores the consequences for theology and philosophy of religion of adopting such an approach.