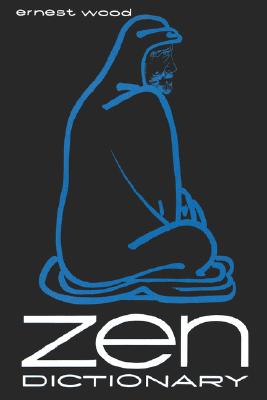 
Not On Our Shelves—Ships in 1-5 Days
Ernest Wood has taken an interest in Zen since writing his first article on the subject for a Shanghai magazine when he was in Japan in 1920. This book gives a clear picture of Zen ideas, history, and biography of the growth of Zen in China and Japan. Professor Ernest Egerton Wood (* 18 August 1883 in Manchester, England; + 17 September 1965 in Houston, United States) was a noted yogi, theosophist and author of numerous books, including Concentration - An Approach to Meditation and Yoga. He was also a Sanskrit scholar. Wood received his education at the Manchester College of Technology, where he studied chemistry, physics and geology. Because of an early interest in Buddhism and Yoga, he also started to learn the Sanskrit language.