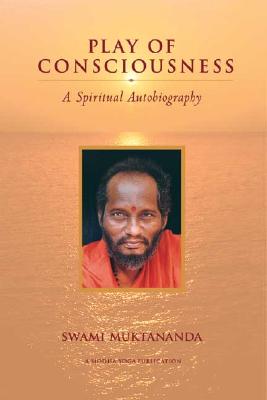 
Special Order—Subject to Availability
This best selling spiritual autobiography of Swami Muktananda tells the story of his journey to self-realization under the guidance of Bhagawan Nityananda, candidly describing his extraordinary experiences. Beginning with his spiritual initiation on August 15, 1947, and continuing through his enlightenment nine years later, this is a guide for seekers moving toward the same goal.
Swami Muktananda introduced the Siddha Yoga path all over the world, creating what he called a "meditation revolution."