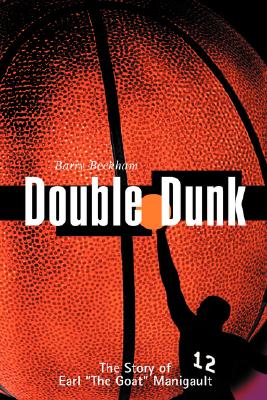 
Not On Our Shelves—Ships in 1-5 Days
Earl "The Goat" Manigault had what it takes to become a superstar: incredible leaping ability, great timing, and unstoppable moves. He set a New York City junior high school record by scoring 52 points in one game. In high school and on the playgrounds of Harlem, he astonished opponents with his acrobatic shots, including the patented double dunk. Although seventy-two colleges offered him scholarships, lack of discipline and bad breaks sent Manigault stumbling into a world of heroin addiction and petty crimes for three years. He succumbed to the fast lane life that sapped the lives of so many of his friends in the 1960s. The Goat kicked the habit, however, and then returned to Harlem to start his own summer basketball league for black youth. This inspiring story of how one man rebuilt his life is told with vivid, no-holds-barred descriptions of the harshness, humor and love in today's inner city.