Keepers of the Garden (Paperback) 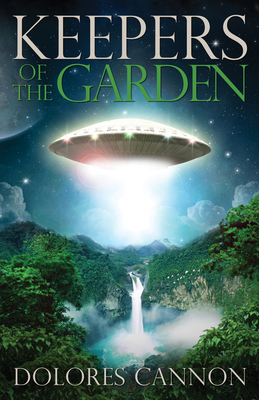 Keepers of the Garden (Paperback)


Not On Our Shelves—Ships in 1-5 Days
A young man wanting to explore past-life regression discovers this is his first lifetime on Earth. All his other existences were on alien worlds and in other dimensions.

As this unique case is explored further, he finds out that his association with extraterrestrials did not cease with these other lives. The interaction with UFOs and aliens has continued during all his present life, although the information was protectively hidden by his subconscious.

This strang case reveals the motives behind present-day involvement between UFOs and humans, and the hopes and expectations of our creators for their garden.

We are the Garden --- The gardeners are extraterrestrials from other worlds