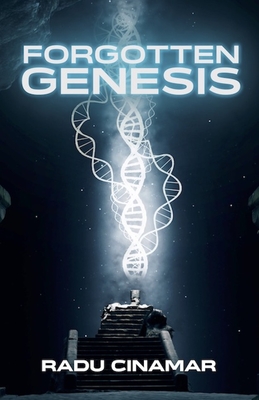 
Not On Our Shelves—Ships in 1-5 Days
(This book cannot be returned.)
FORGOTTEN GENESIS delves into ancient history in a way that no book has done before, explaining and illustrating changes in DNA that have taken place over millennia and how Mankind has evolved into what it is today. Some of the "hot spots" of human history, which have either remained unknown or have only been considered from mythological positions, are explained, including: Atlantis, Troy, Shambhala, and Hyperborea. The diversity and the accuracy of the explanations presented are clear and con- clusive, combining pure esoteric knowledge with certain scientific elements. Particular emphasis is placed upon the existence and manifestation of inter-dimensional chasms or portals at the "intersections" between the physical plane and the etheric plane.