The Skeptical Juror and the Trial of Byron Case (Paperback) 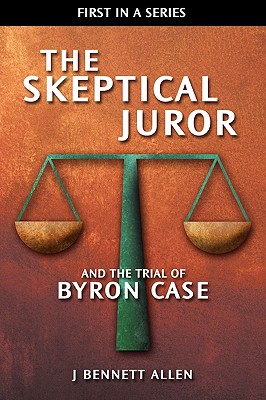 The Skeptical Juror and the Trial of Byron Case (Paperback)


Not On Our Shelves—Ships in 1-5 Days
(This book cannot be returned.)
A young woman is brutally murdered, shot in the face at point blank range. Her boyfriend is found dead two days later. Suicide by gunshot. The case goes nowhere for three years until, from the depths of alcohol and drug addiction, a friend changes her story. Her ex-boyfriend stands accused of murder. Four teenage lives are shattered. Relive the trial. Hear the testimony. Deliberate the evidence. Render your verdict. Only after your decision is irrevocable will you learn what really happened. Welcome to the world of the Skeptical Juror.