The Progress City Primer: Stories, Secrets, and Silliness from the Many Worlds of Walt Disney (Paperback) 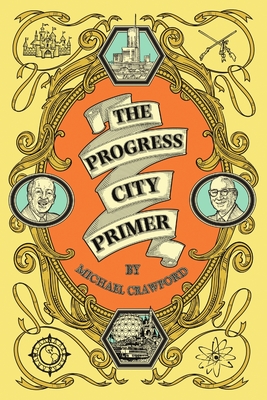 The Progress City Primer: Stories, Secrets, and Silliness from the Many Worlds of Walt Disney (Paperback)


Not On Our Shelves—Ships in 1-5 Days
(This book cannot be returned.)
From the Progress City Archives comes this collection of tall tales and true from the annals of the Walt Disney Company. From Walt's on-set antics to the creations of modern-day Imagineers, we've put together a sampling of stories from throughout Disney history. SEE how Walt Disney befriended presidents and saved the Winter Olympics HEAR how Imagineers created the technological wonderland of Epcot Center READ the true-life tales of never-built Disney theme parks Port Disney and Disney's America Join us as we explore the obscure and amusing corners of the Disney universe. From Fantasia to Horizons, there's something here for every fan.