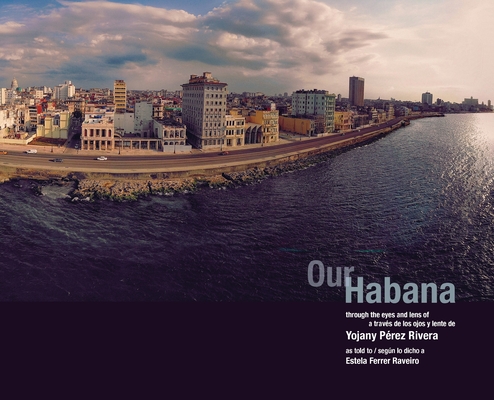 For readers who are interested in Cuban urban art that has gained strength in the last ten years, this book will be useful and attractive, not only because of its structure of being told in the voice of one of its protagonists Yojany P rez Rivera, who was four years in a row surf champion and also winner of several skateboarding competitions, but for the approach to different parts of the country's cultural life, other artistic expressions such as tattoos and the work of different national and international graffiti artists who have gone to paint in the streets of Havana. All these associations have been captured by Yojany's camera, who after studying at the University of the Arts, turned a hobby into a profession, into a work that has been exhibited inside and outside of Cuba in various exhibitions. This book testifies to the emergence and development of an urban culture within the island and of a Goon Vibes team that has become a great family and has been a bridge to fight for the legitimacy of the Cuban urban movement within and outside the borders of the Greater of the Antilles.