Psychology of God and the Soul (Paperback) 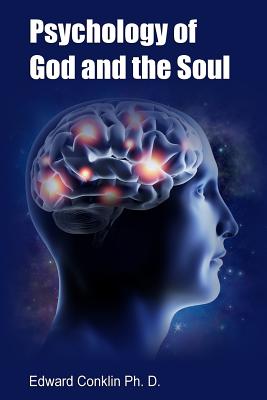 Psychology of God and the Soul (Paperback)


Not On Our Shelves—Ships in 1-5 Days
(This book cannot be returned.)
Where has life come from and how is it connected to the origin of the universe? Does a human-like god exist? Do humans have a soul that survives physical death? This work explores the psychology of these metaphysical topics. In philosophy an argument is defined as, an attempt to persuade or convince another to a point of view or course of action. The argument in this work is that all human-like gods are the adult version of a childhood imaginary companion, and are further elaborated on by human artistic imagination. I also argue that the human soul is a real triune force that forces life to live, and that it is a continuation of a sole cosmological force that ever exists on its own.
Edward Conklin grew up and lived most of his life in the Catskill Mountains of upstate New York. In 1978 he moved to Florida where he presently resides. He received his Ph.D. in 2002 in the field of the psychology of Religion, and teaches courses in Humanities, Philosophy, Religion, and Psychology at the university and college level.