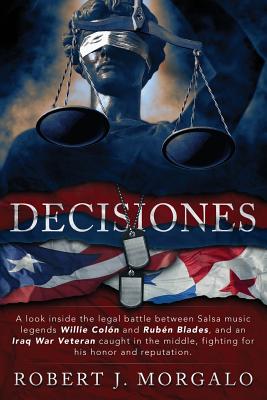 This is a David and Goliath story.

This story needs to be told.

Now is the time for you to decide.