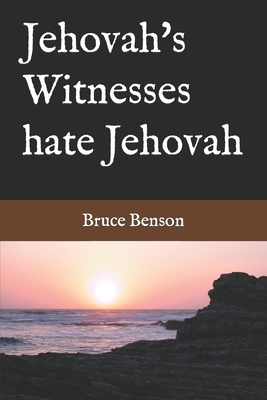 
Not On Our Shelves—Ships in 1-5 Days
(This book cannot be returned.)
The Jehovah's Witnesses teach that God created Jesus and that Jesus is the archangel Michael. They make Jesus 0% God. There's something called the Big Lie. It's a lie that succeeds because it's too evil. People think that no one would have the nerve to tell such an evil lie, so they assume then that it must be true. The teaching that Jesus is not God is the biggest big lie of all time. It's found in so-called Christian cults, and in the various religions and philosophies of the world. It's a lie that could only have come from the imagination of the devil. It's a deadly lie. I'll show you clues that God placed in the Bible which prove that Jesus is 100% God - and prove that you cannot go to Heaven if you believe in a Jesus who is anything less than 100% God. The question is, do you want to see those clues?