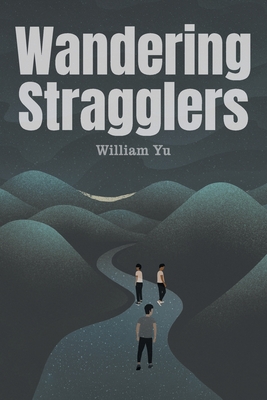 
Not On Our Shelves—Ships in 1-5 Days
(This book cannot be returned.)
Xiao Wei is lost, in more ways than one. A member of China's "Forgotten Generation," survivor of Mao's Cultural Revolution, he finds himself at a Central Committee Meeting one year after the Tiananmen Square massacre. There, he meets Ming. Both married men with children, they struggle with living double lives. Suppressing their homosexuality due to social pressure, forced into marriages neither wants, they long for true love and freedom. Can they escape China, flee overseas?

Set against the backdrop of the Cultural Revolution, the collapse of apartheid in South Africa, the never-ending global tides of immigration, and Canada's paradoxical attitude toward newcomers, Xiao Wei's story is one of love, loss, and perseverance in the face of incredible adversity.