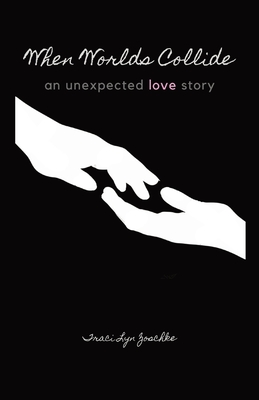 Ben's own views are put into question as his relationship with Mackenzie continues to develop, and an inward battle for the fate of his own soul ensues.

Despite his outward animosity and their opposing worldviews, Ben can't help being drawn to the naive girl's bubbly, devoted and genuine personality. It's because of this that Ben expresses his true feelings towards her.

But does Mackenzie feel the same way?

﻿This simple, fast-paced love story gives the reader a glimpse of both the secular and Christian worldviews, all the while immersing them in the truth of the gospel.

An appropriate read for all ages