Marxism and the National Question (Paperback) 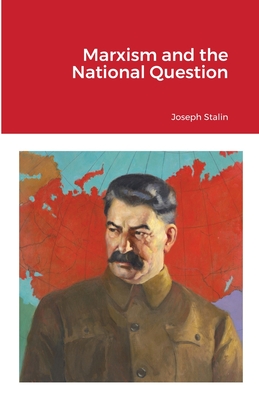 Marxism and the National Question (Paperback)


Not On Our Shelves—Ships in 1-5 Days
(This book cannot be returned.)
In this highly referenced volume, Stalin defined the nation and laid out the Marxist-Leninist position on national liberation. The results resounded throughout the colonial world. "What is a nation? A nation is primarily a community, a definite community of people. This community is not racial, nor is it tribal. The modern Italian nation was formed from Romans, Teutons, Etruscans, Greeks, Arabs, and so forth. The French nation was formed from Gauls, Romans, Britons, Teutons, and so on. The same must be said of the British, the Germans and others, who were formed into nations from people of diverse races and tribes. Thus, a nation is not a racial or tribal, but a historically constituted community of people.