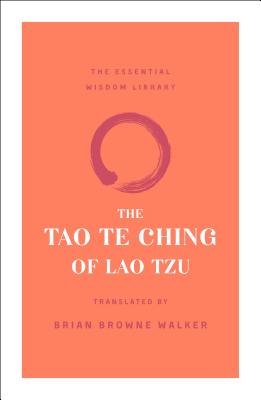 An enduring translation of a timeless work, now in a new edition.

The Tao te Ching is one of the most frequently translated, widely read, and deeply cherished books in the world, a work many consider the wisest ever written. Whether Lao Tzu was ever a historical figure is doubtful; the evidence suggests otherwise. What is more likely is that the body of teachings now known as the Tao te Ching was developed over a period of two or three hundred years by five or six different sages, some almost assuredly women. Certainly the teaching here is the gentlest and most motherly of all the world’s great treatises on the art of living. In any case, this is, as the author writes in his introduction, “less a book than a living, breathing angel."

Lao Tzu was a central figure in Taoism. According to Chinese tradition figures, that he is a mythical figure, or that he actually lived in the 4th century BC, concurrent with the Hundred Schools of Thought and Warring States Period.