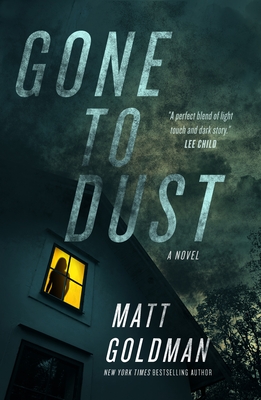 Praise for Matt Goldman:
“Goldman has an unerring ear for snappy dialogue and a poet’s eye for the beauty of nature. This is a compelling story of how the past is never truly the past, and how we make sense of the gifts that are offered us in every present moment. I loved this book.”—William Kent Krueger

“A writer to watch.” —Harlan Coben

“Goldman seasons the complicated puzzle with healthy doses of dry wit and meaningful secondary stories for his characters. ” —Publishers Weekly, starred review, on The Shallows