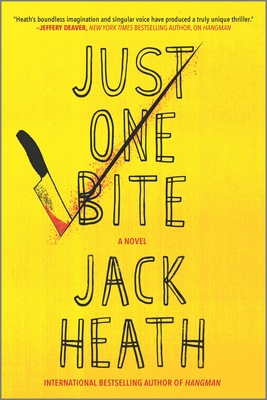 
Not On Our Shelves—Ships in 1-5 Days
Timothy Blake, ex-consultant for the FBI, now works in body disposal for a local crime lord. One night he stumbles across a body he wasn't supposed to find and is forced to hide it. When the FBI calls Blake in to investigate a missing university professor, Blake recognizes him as the dead man in his freezer. Then another man goes missing. And another. There's a serial killer in Houston, Texas, and Blake is running out of time to solve the case. His investigation takes him to a sex doll factory, a sprawling landfill in Louisiana and a secret cabin in the woods. As they hunt the killer together, FBI agent Reese Thistle starts to warm to Blake--but she also gets closer and closer to discovering his terrible secret. Can Blake uncover the killer without being exposed himself?