The Political Writings from Alienation and Freedom (Paperback) 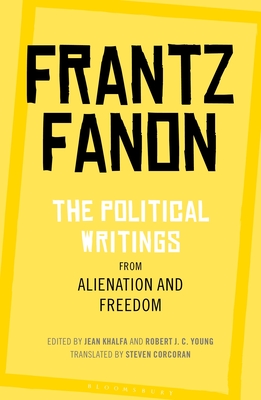 The Political Writings from Alienation and Freedom (Paperback)

Frantz Fanon's political impact is difficult to overestimate. His anti-colonialist, philosophical and revolutionary writings were among the most influential of the 20th century. The essays, articles and notes published in this volume cover the most politically active period of his life and encapsulate the breadth, depth and urgency of his writings. In particular, they clarify and amplify his much-debated views on violent resistance.

These works provide new complexity to our understanding of Fanon and reveal just how relevant his thinking is to the contemporary world and how important his ideas are to changing it.