Visions Beyond The Veil (Paperback) 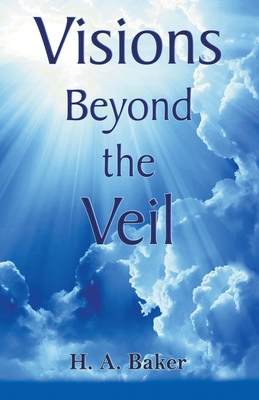 Visions Beyond The Veil (Paperback)

Visions had by orphaned beggar boys in China during a revival in the early 20th century.

The Bakers started Adullam Rescue Mission for street children in Yunnan Province, China. The children in the home, mostly boys aged from six to eighteen, had a revival during which they had visions of heaven, Paradise, angels, and even hell.

The children also had visions of the Antichrist, the Rapture, Resurrection, and Day of Judgment.

H. A. Baker worked for years with little fruit and he almost gave up, until the Holy Spirit came with power, but he never put the spiritual above the Word and searched the Scriptures to make sure what was happening agreed with the Bible. This is reflected in his books as he includes Scripture references in most chapters.