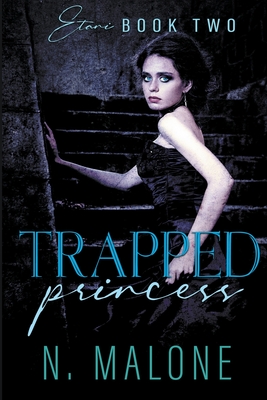 A princess with secrets. A hidden court. And a war at her heels.

Princess Etani is many things but defined by none.
The immortal half-fae assassin is coveted by some and hated by many. After the death of her twin and with a war looming on the horizon, Etani isn't given much time to recover. Before she has the time to unravel the truth, she finds herself trapped in the middle of a political maelstrom between brothers and a prince of the Drow. When one manages to trap Etani in marriage, the other two try to win her to their cause.
Etani is so overwhelmed that she loses herself.
Broken and beaten at every turn. Will Etani break the chains that bind her, or will she find herself bound forever to the forces of evil that strive to control her?