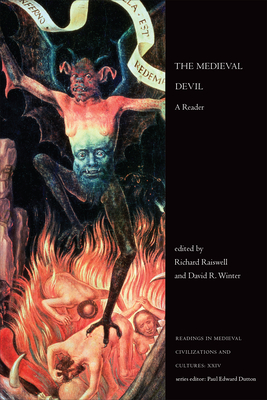 The Medieval Devil is a unique collection of primary sources that examines the development of medieval society through the lens of particular groups and how they perceived the devil. In exploring where and how Europeans discerned his presence, detected his machinations, and sought to counter his actions over the span of the period, readers will be afforded a new and important point of entry into European history.

Each chapter begins with an introduction to familiarize readers with critical issues and to contextualize the primary sources against broader developments of the period. Documents include a series of questions for discussion and reflection. Twelve black-and-white illustrations allow readers to visualize the devil through medieval eyes. A short bibliography is also included.