Conceiving God: Perversions and Brainstorms; A Thesis on the Origins of Human Religiosity (Hardcover) 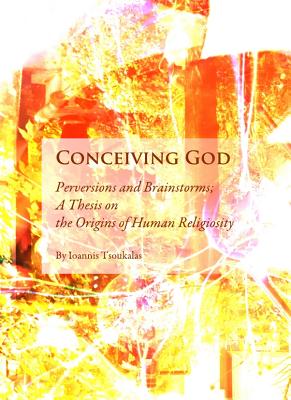 Conceiving God: Perversions and Brainstorms; A Thesis on the Origins of Human Religiosity (Hardcover)


Special Order—Subject to Availability
(This book cannot be returned.)
This book presents a novel explanation for the emergence of the God-concept and human religiosity. In doing so, it makes creative use of the most recent findings in anthropology, neurology and psychology. At the center of this explanation is the fact that early childhood experiences predispose people to 'magical thinking', a tendency that is reinforced by the human ability to dream and the over-excitability of the cerebral cortex. The interaction of these three elements, both on the phylogenetic and ontogenetic level, has given rise to the uniquely human ability to apprehend transcendental agency.
Ioannis Tsoukalas is a social anthropologist and psychologist from Stockholm University, Sweden.