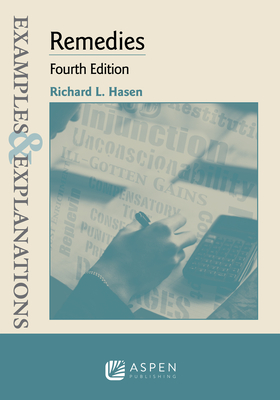 A favorite classroom prep tool of successful students that is often recommended by professors, the Examples & Explanations (E&E) series provides an alternative perspective to help you understand your casebook and in-class lectures. Each E&E offers hypothetical questions complemented by detailed explanations that allow you to test your knowledge of the topics in your courses and compare your own analysis.