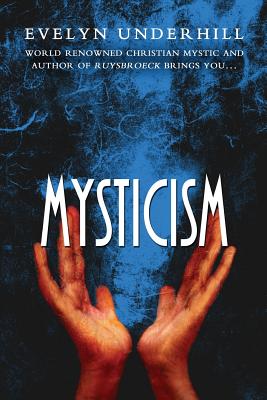 
Not On Our Shelves—Ships in 1-5 Days
(This book cannot be returned.)
Underhill maps out her own view of the mystic's journey into five parts: "Awakening of Self," "Purgation of Self," "Illumination," "the Dark Night of the Soul," and "the Unitative life." Underhill is focussed on mysticism in Christianity but she also mentions Sufism, Hinduism, Buddhism, and other belief systems. This has long been considered a crucial work on the subject of Mysticism, and continues to guide seekers a century later.--J.B. Hare.