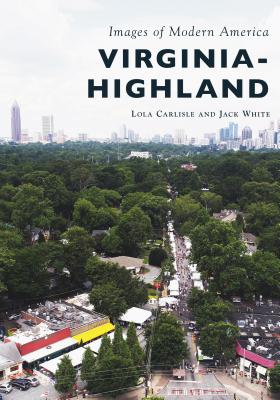 
Not On Our Shelves—Ships in 1-5 Days
Many of the dynamics associated with the United States in the mid-20th century had not yet touched the tranquil northeast Atlanta community of Virginia-Highland in 1950. The next quarter-century would be very different. A wave of change--the civil rights movement, public school integration, the highway department's attempt to build an expressway through the community, declining real estate, the advent of suburban flight, an emerging new counterculture, and the bitter antiwar movement--provided an overlapping series of challenges that could have torn the neighborhood apart. Against all odds, it did not. Citizens organized to support public schools, defeat the highway, protect the remaining housing, create parks, and preserve their community. They created an eclectic, entrepreneurial spirit and an unpretentious culture that came to define modern intown living. Preserving the essential features of their booming community soon became a new challenge.