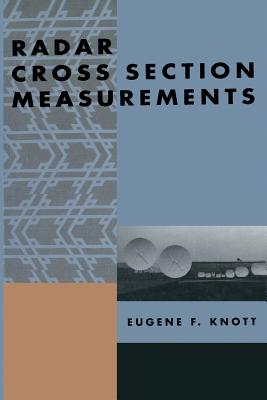 
Not On Our Shelves—Ships in 1-5 Days
(This book cannot be returned.)
The original campus of the University of Michigan was nearly a perfect square about a half-mile along a side. A street-sized walk, appropriately called the Diag, runs diagonally across this square, connecting its southeast and northwest corners. In 1904 a new engineering building was either started or finished (I do not remember which) to house classrooms. When another engineering building was built on the expanded campus across the street from it many years later, the old building came to be known as West Engine, to distinguish it from the new East Engine. Old West Engine is (or maybe by now, was) a four-story, L-shaped structure that stood at the southeast corner of the original campus. It was built with an arch in it to straddle the Diag at the apex of the L. You walked over the Engineering Arch to get from one leg of the L to the other if you were inside the building, and you walked under it when you entered the campus from the southeast corner. Affixed to the masonry wall of the arch was a plaque I often noted in passing. It bore a quote attributed to Horace Greeley (1811-1872), who I did not know at the time was the founder, editor, and publisher of the New York Tribune. It said, simply, Young man, when theory and practice differ, use your horse sense. The suggestion seems worthy of an exclamation point instead of a period, but I do not remember if it had one.