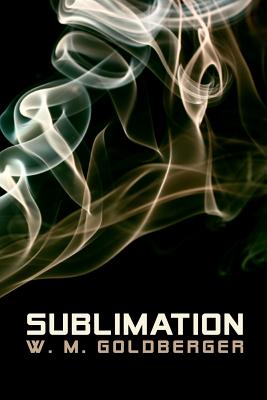 
Not On Our Shelves—Ships in 1-5 Days
(This book cannot be returned.)
Sublimation is about the career and murder of a young research scientist shortly after his return from Pakistan as a consultant for the United Nation. The book provides insight into the contract research segment of scientific research and development. Because government funding plays such an important role, government policy and politics have an impact on research. This fact is part of background leading to the fictional murder.
W.M. Goldberger has spent his career in research concerning the development of new and improved chemical and metallurgical processes. He is retired as the Vice-President for Research of a U.S. company that manufactures products based on his inventions and used worldwide. Dr. Goldberger is a licensed professional engineer and holds Masters and Doctorate degrees in Chemical Engineering. He is the named inventor on more than 25 U.S. patents and has published numerous technical papers and articles based on his research. He has served as a technical consultant to both industry and governments.