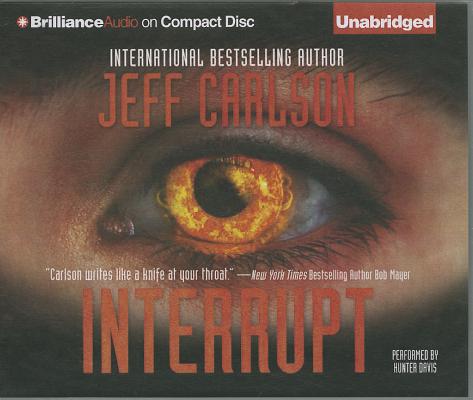 In the distant past, the leader of a Neanderthal tribe confronts the end of his kind. Today, a computational biologist, a Navy pilot, and an autistic boy are drawn together by the ancient mystery that gave rise to Homo sapiens.

Planes are falling from the sky. Global communications have ceased. America stands on the brink of war with China--but war is the least of humankind's concerns. As solar storms destroy Earth's electronics and plunge the world into another Ice Age, our civilization finds itself overrun by a powerful new species of man....

This brilliant thriller takes listeners to an all-too-plausible tomorrow that's as scientifically rigorous as it is wildly imaginative.