Japan-China Relations 2005-2010: Managing Between a Rock and a Hard Place (Paperback) 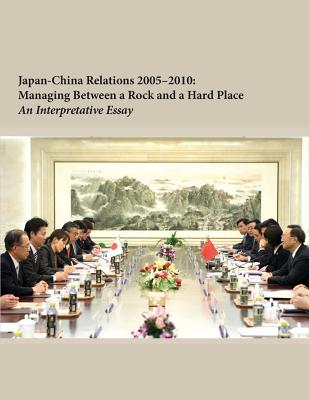 Japan-China Relations 2005-2010: Managing Between a Rock and a Hard Place (Paperback)

By Institute for National Strategic Studies


Not On Our Shelves—Ships in 1-5 Days
(This book cannot be returned.)
The development of relations among the United States, China, and Japan will significantly shape the future of the Asia-Pacific region and the international order of the 21st century. The three countries rank first, second, and third, respectively, in gross domestic product among the world's economies. In terms of economic interdependence and mutual benefit, each has strong incentives to cooperate and to structure "win-win" outcomes. At the same time, China's reemergence as a dynamic force both within the Asia-Pacific region and beyond, perhaps with a distinct view of incentives and national interests, is a reality facing both the United States and Japan. This book looks at the structure of and the challenges inherent in the relationship between Asia's two great neighboring powers, China and Japan.