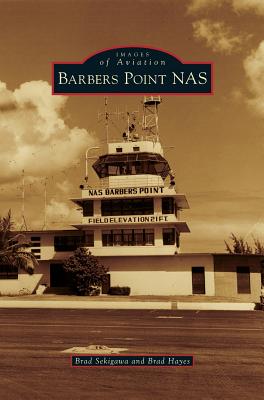 
Not On Our Shelves—Ships in 1-5 Days
(This book cannot be returned.)
Rising from the ashes of the Pearl Harbor attack, Barbers Point Naval Air Station would become a major staging point for US Navy aircraft for the war in the Pacific, culminating with the surrender of the Empire of Japan. With the end of World War II in the Pacific and throughout the Cold War, Barbers Point would be home base for the US Navy's fleet of maritime patrol aircraft that hunted the growing threat of Soviet submarines prowling the vast Pacific. From 1942 until its closing in 1999, Barbers Point was the US Navy's only naval air station in the Pacific.