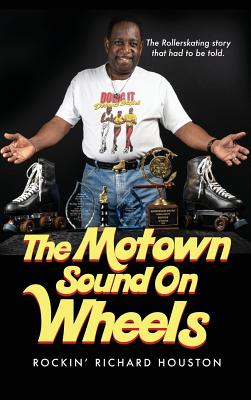 It all began at 419 East Warren in Detroit, Michigan, in 1960. I was nine years old. Our family lived in an apartment building that had eight floors with six apartments on each floor. It was right next door to where the Charles H. Wright Museum of African American History stands now. The back of the building had porches that someone could walk on and see everything that was going on in the back of each apartment. The building also had stairs that went all the way down to the first floor. We played in the back of the building to keep from getting hit by cars in the front. The manager of the apartment building was Mr. Jake Cato.