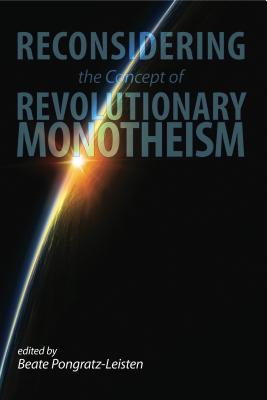 In February, 2007, a conference entitled "Reconsidering the Concept of 'Revolutionary Monotheism'" was convened on the campus of Princeton University. The meeting was unique in that it brought together scholars who were engaged in various disciplines of research, and though all were involved in the geographical area of the ancient Near East, everyone brought a different expertise to the question of how to approach the concept of the divine. What followed, in the course of two days, was an intense debate regarding the issue stated in the title of the conference; the dialogue was productive, and the papers--which were reworked in the wake of the conference and in accord with the interaction among the participants--are useful perspectives on the vexing topic of monotheism and the divine.