Red Rose Crew: A True Story of Women, Winning, and the Water (Paperback) 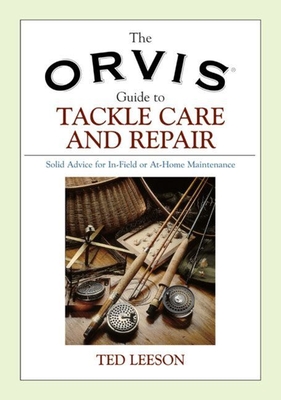 Red Rose Crew: A True Story of Women, Winning, and the Water (Paperback)


Not On Our Shelves—Ships in 1-5 Days
In 1975, a group of amazing women rowed their way to international success and glory, battling sexual prejudice, bureaucracy, and male domination in one of the most grueling and competitive sports around. Among the members of the first international women's crew team--and one of the first women's teams anywhere--were Gail Pearson, the soft-spoken MIT professor who fought equally hard off the water to win the political battles neccessary for her team to succeed; lead rower Carie Graves, a statuesque bohemian from rural Wisconsin who dropped out of college and later became the most intense rower of the crew; and Lynn Stillman, a tiny sixteen-year-old coxswain from California. On hand to guide them was Harry Parker, the legendary Harvard men's crew coach who overcame his doubts about the ability of women to withstand the rigors of hard training. From their first dramatic bid at the 1975 World Championships to their preparations for their first Olympic Games in 1976, this gripping story of bravery, determination, and indomitable spirit captures a compelling moment in the history of sports and of America.
Daniel J. Boyne is the director of recreational rowing at Harvard University and former varsity women's coach at Tufts University. He has published numerous articles in periodicals such as Harvard Magazine, The Atlantic Monthly, and Wooden Boat. He is the author of Essential Sculling and a former columnist for American Rowing Magazine. He lives in Cambridge, Massachusetts.

"A thrilling account of the U.S. Women's Crew as it prepared to compete in the 1975 World Championships in rowing ... sets the heart a-racing." --Kirkus Reviews