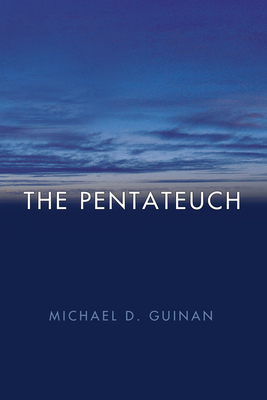 
Not On Our Shelves—Ships in 1-5 Days
The earliest Christians who came to follow Jesus were first Jews. They had studied and knew their Torah (Pentateuch) before they had come to know Jesus. In this book, we will, in a way, try to imitate them. We will study the Pentateuch as it is; we will let it speak on its own terms and try not to filter it too much at first through specifically Christian lenses. Far too often, those lenses, smeared with a Law versus Gospel brush, have impeded our vision rather than helped it. At times we will allude to New Testament texts, but we will save our discussion of Jesus and the Law until the end. Like the earliest Christians we will attempt to come to Jesus only after we have studied the Torah and have some idea of what it is all about. - Preface.
Michael D. Guinan, O.F.M., studied Scripture and Semitics at The Catholic University of America, receiving his doctorate in 1972. Since then he has taught at the Franciscan School of Theology, Berkeley, California; St. Patrick's Seminary, Menlo Park, California; and Our Lady of the Angels Seminary, Quezon City, Philippines. Father Guinan is also the author of 'Job, Old Testament Series: Collegeville Bible Commentary, ' and 'To Be Human Before God: Insights in Biblical Spirituality, ' published by The Liturgical Pres