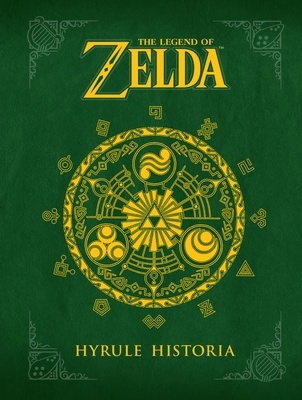 Akira Himekawa is the pseudonym of two female comic book and manga artists who have collaborated together since 1991. Their illustrating credits include The Legend of Zelda series, Astro Boy, and The Dragon Dreams of Twilight.